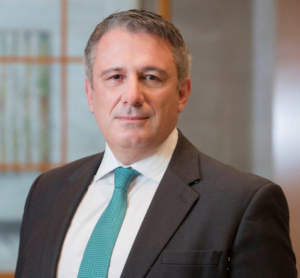 Mr. Andreas Athanassopoulos is Deputy CEO and an Executive Board Member of Eurobank. He holds the position of Group Chief Transformation Officer and he is also responsible for the Group Digital Banking and Retail Banking Business.

He has an extensive experience of over 20 years in the financial sector. From 2018 to 2020 he was Group Chief Customer Officer and CEO Financial Services of DixonsCarphone at the Group headquarters in London. From 2013 to 2018 he was CEO and Vice President of Kotsovolos – DixonsCarphone in Greece, where he successfully implemented the company’s transformation. During 2008-2013, he held the position of General Manager of Retail Banking in National Bank of Greece, while from 2003 to 2008 he served as Deputy General Manager of Small Business Banking in Eurobank. Before joining Piraeus Bank as a Consumer Credit Director (2000-2003), he followed an academic career as a Senior Lecturer in Warwick Business School, UK (1992-1996) and as a Professor in Financial Services in Athens Graduate School of Business, ALBA (1997-2001), with significant research work and publications in recognized academic journals. 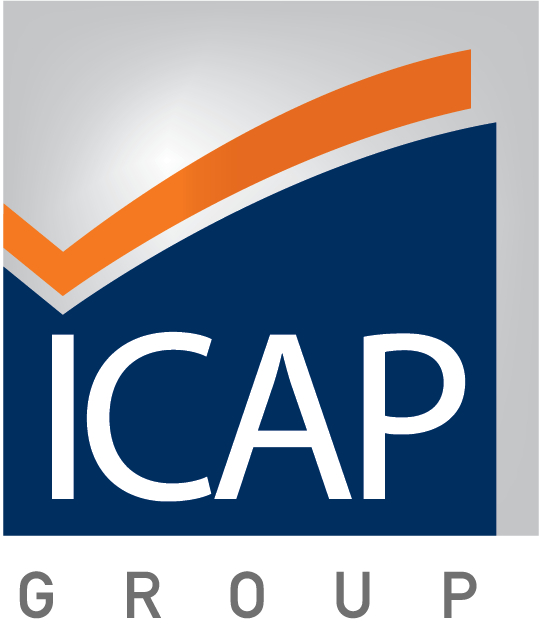